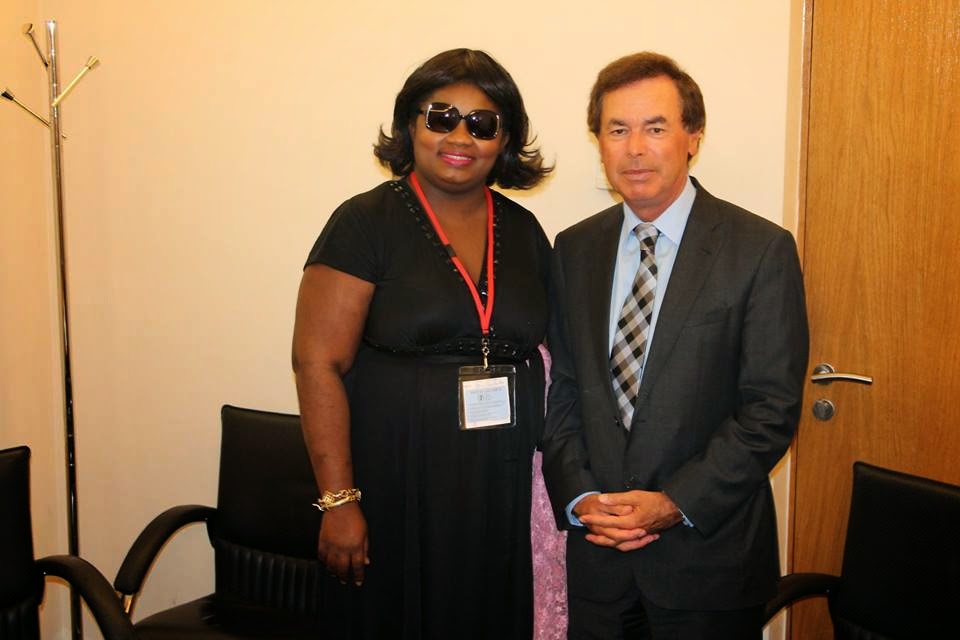 As a woman I have come to the realization of the importance of playing my role within the society, in the world and as a believer in creating a comfort zone for every woman in life and in our spiritual journey with our Creator.  The Recognition of the role of Africans in Ireland to celebrate "Africa History Month" Initiated here in Ireland since 2010 by Susuana O.M Olatunji-Komolafe in recognition of the contribution of all Africans that has lived or still living in the Republic of Ireland, which have played a positive role and make an impact in the society. As Africans we share history with Africans Americans, African British living here and back home as they also celebrate their identity. To allow youth, children and young generation understand the beauty of their roots and staying strong in addressing the opportunities and challenges of being a minority in Ireland.

The purpose of this project is to explore African history, culture, heritage, experience, creativity in writing, knowledge as seen by Africans worldview and African literature through solely African authors and people with knowledge of Africa, a shared history with Irish people and Africa impact in the world global development.

"I have a vision. It is a vision deeply rooted in the Africa culture. I have a vision that one day in the Africa culture all over the world and throughout the universe that the sons of former slaves, Freed Blacks, and native Africans will be proud of their culture and we'll be able to live together as brothers and sisters. I have a vision that one day in African culture, the cultural science of “Blacology” will become real and Africa culture will roll down like waters and our history like a mighty stream"
We have come to recognise your role in the Irish society, most of all the “Migrant Africa Caribbean Communities” and integration at large in the Irish society here that we live. The Migrant Africa Caribbean Communities are all coming together in one accord of love to show their solidarity for a Man that Reform the Immigration System here in Ireland. You have made a tremendous contribution to the Migrant Africa Caribbean Communities living in Ireland at large both old and young. 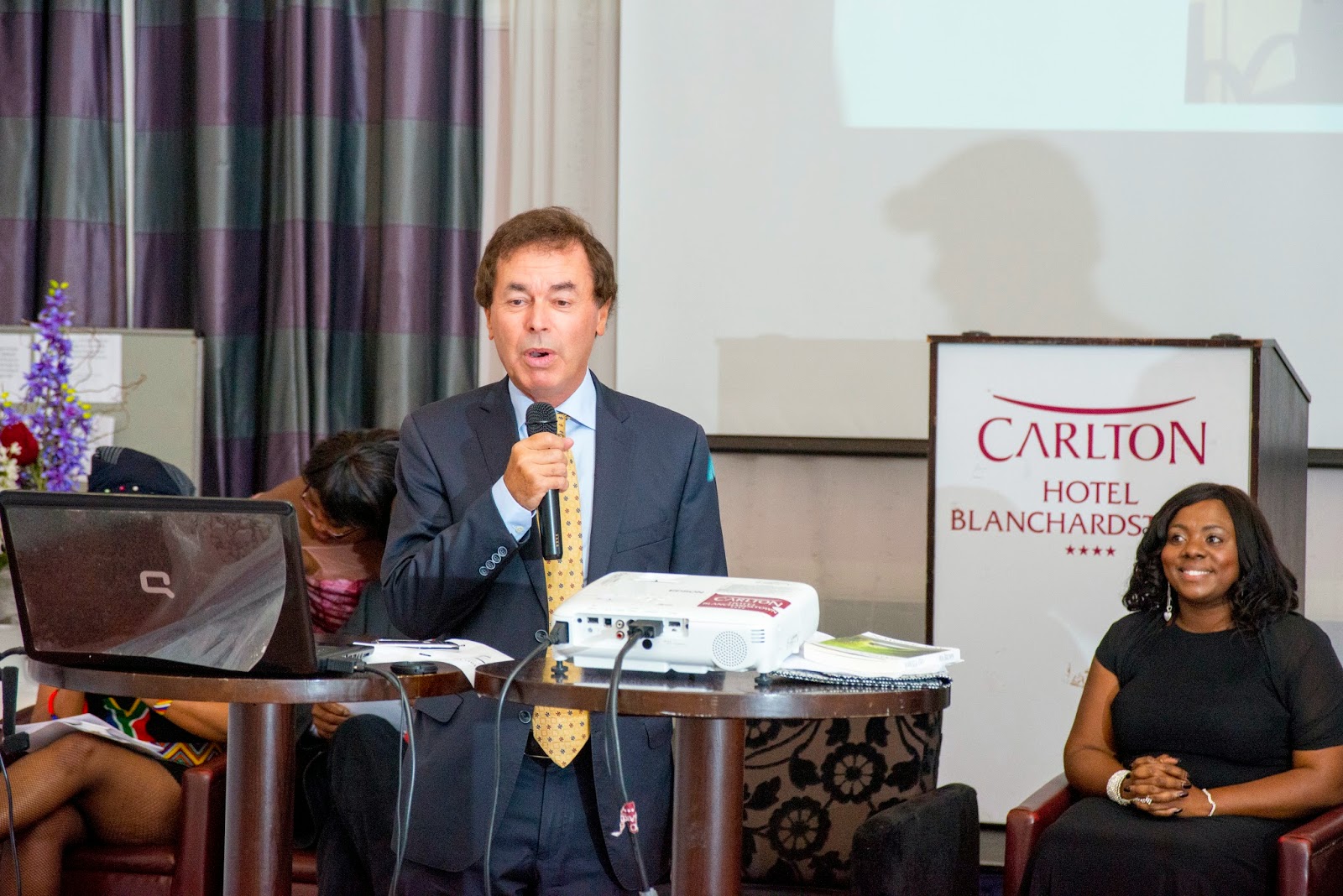 Your final words as Minister for Justice: 'Integration is the only way forward for changing society'


You have shown us so much love “Let Give Back”; IRISH society is changing, and part of that change is the number of non-Irish people who have chosen to live and work here. We have all come from a large number of countries just as your background was but found peace and home here in Ireland.

We jointly say a big thank you, firstly for your vision and for welcoming us to your presence. 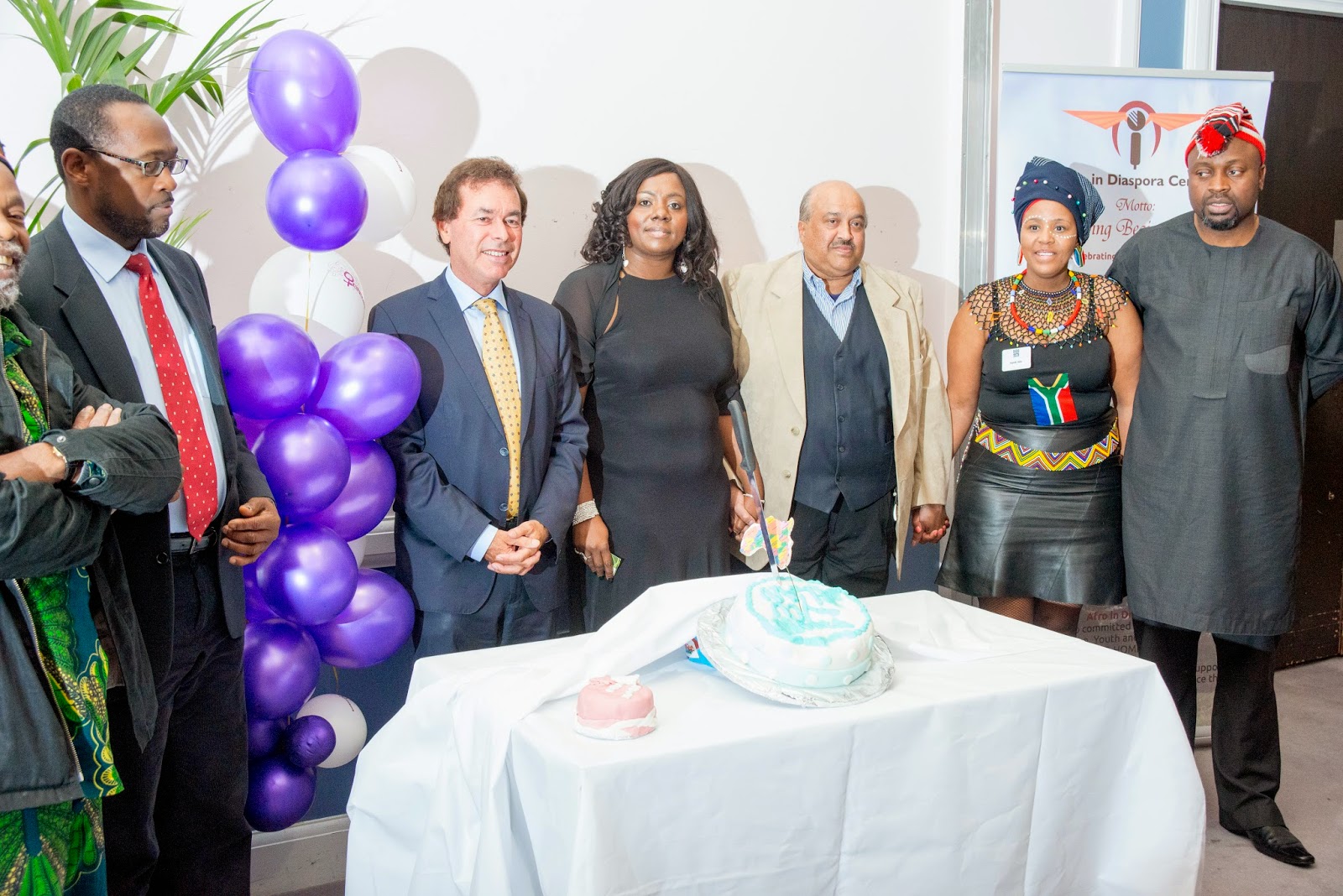 Speaker One: Natty Wailer. He speak on the theme 2014 "BE INSPIRE BY ACUBALAND"
NATTY WAILER WITH BOB MARLEY AND THE WAILERS: NATTY WAILER is a Jamaican reggae singer-songwriter, along with his band The Reggae Vibes and a Guest Speaker@ National Conference Africa History Month Ireland 2014. Natty Wailer met Bob Marley and the Wailers through the bass player Aston Barret known as Family Man in 1972. He then rehearsed, recorded and toured with them as a keyboard player. Natty Wailer recorded numerous albums and compilations with Bob such as Songs of freedom. During the same period, Natty was also playing and recording with Familyman. You will find his name Ian Wynter (often misspelt Winter) on some of his albums such as "Familyman in Dub", "Guided Missile" and "Work". After Bob's passing in 1981, he joined the Wailers for two tours in the USA as well as Europe before forming his own band named the Reggae Vibes in New-York in 2000 where he started composing and recorded his own music. 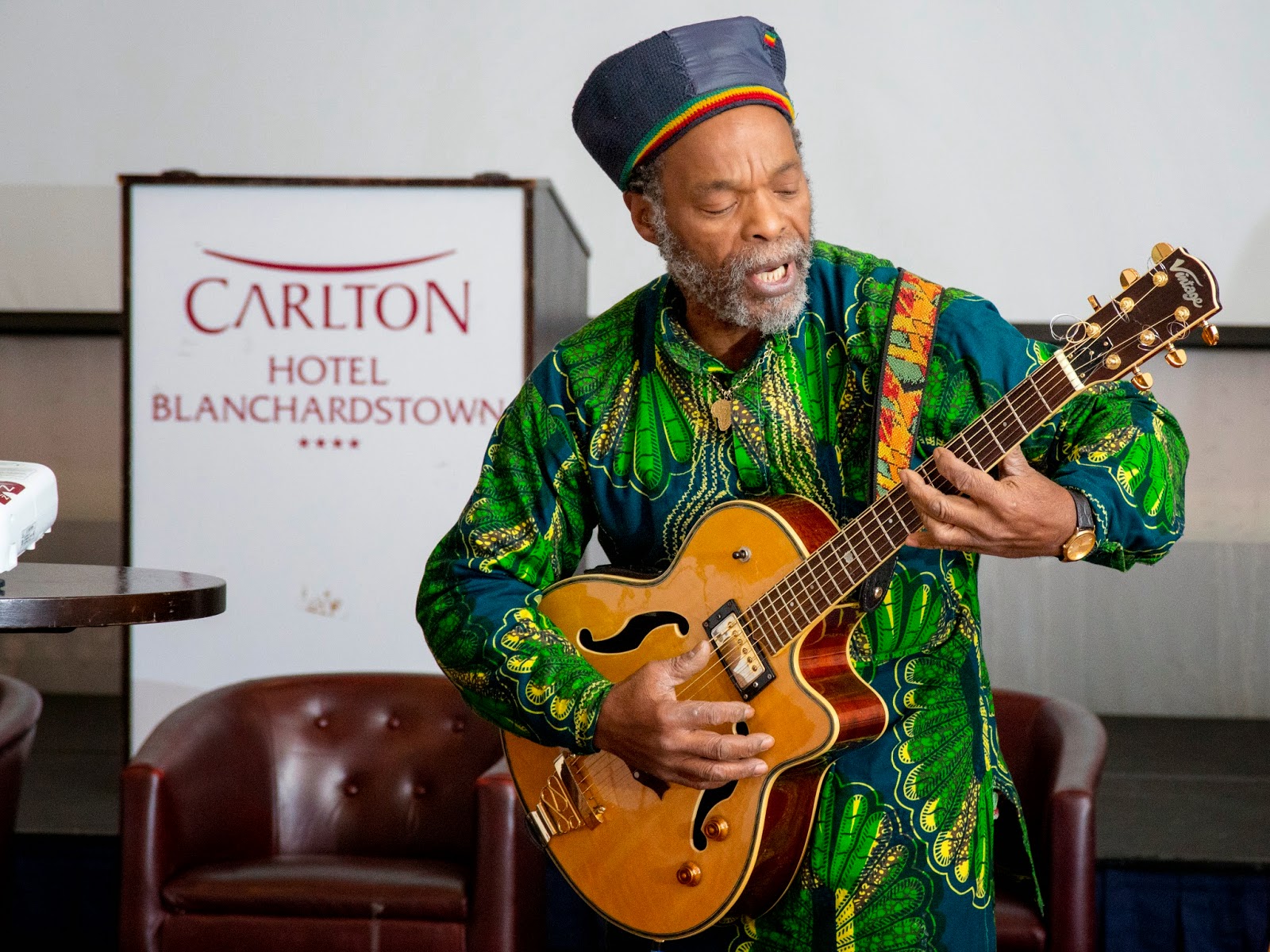 Speaker Two: Nandi Jola﻿. She will speak on "Active Citizenship"
Nandi Jola- a Mental Health Advocate, has been a cleaner, singer, actress, dancer, activist, poet and a mother. Throughout her life, she has battled a broken childhood, marriage, health, determined to do what she always believed in – to write. Nandi has spent 11 years in Northern Ireland which she describes as the most painful journey of her life, but her daughter Anesu (God with us) has kept her going when she lost everything. 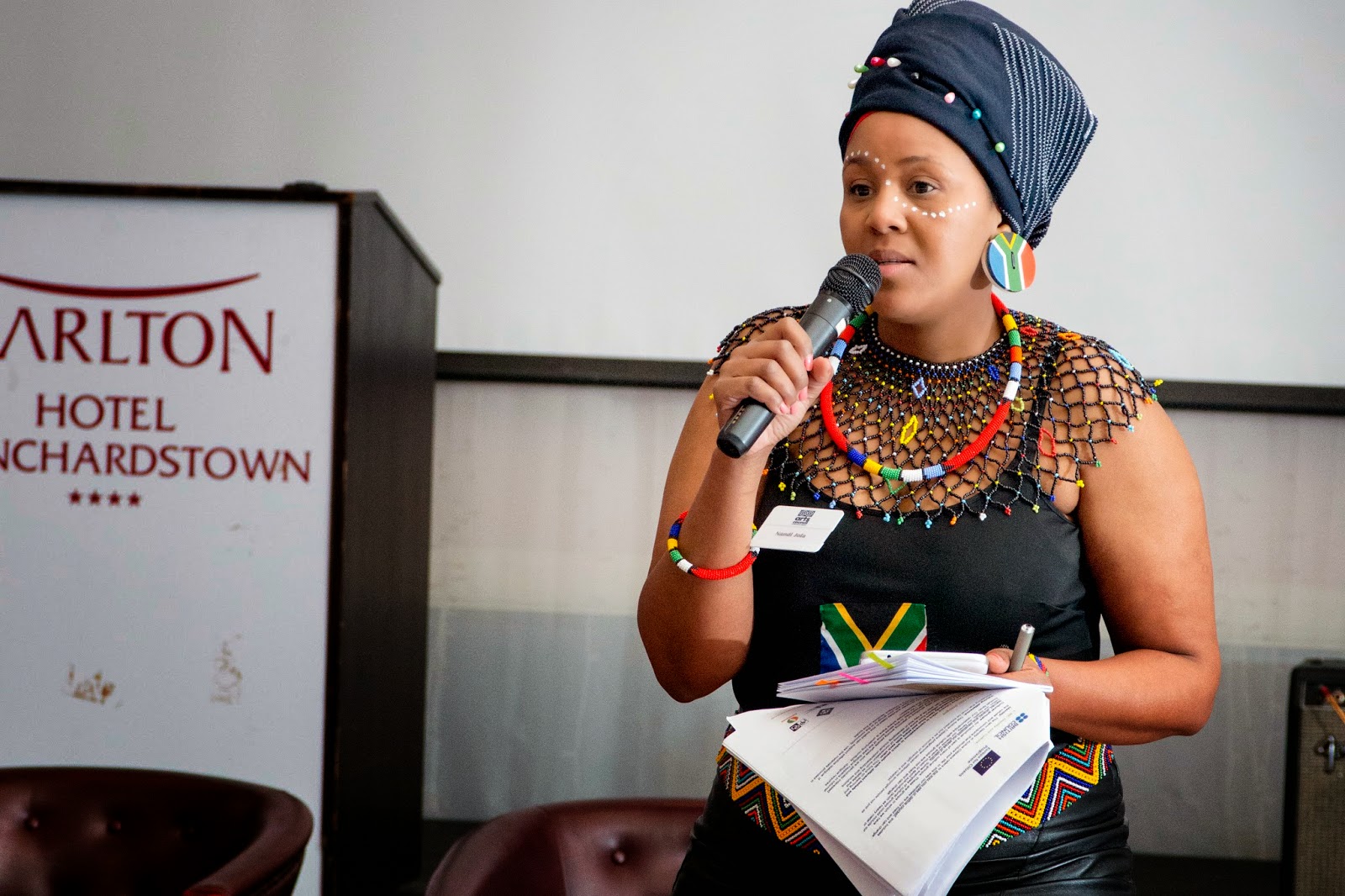 Speaker Three: Livingstone Thompson, PhD. He will speak on “Africa & Religion”
Livingstone Thompson, PhD (Trinity College, University of Dublin) A highly qualified senior executive with many years of international experience in training and skills development. Livingstone has written various books and several scholarly articles and his most recent book is “Speaking from the Heart” Livingstone manage a consultancy Firm called “Living Cultural Solutions and he’s one of the Directors of “Afro Diaspora Center” and was the founding member of Africa Caribbean Forum and also the current  President of SIETAR Europe 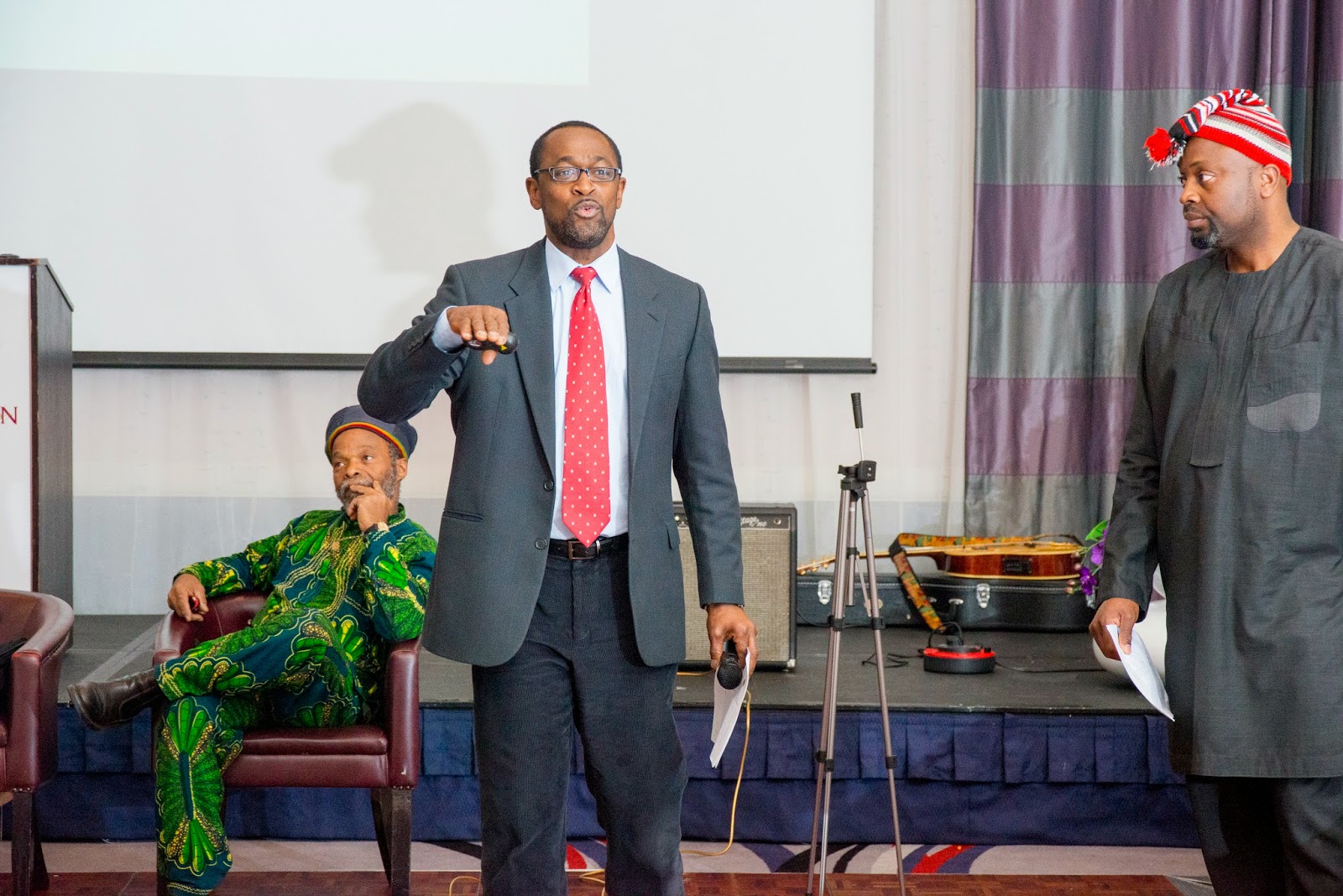 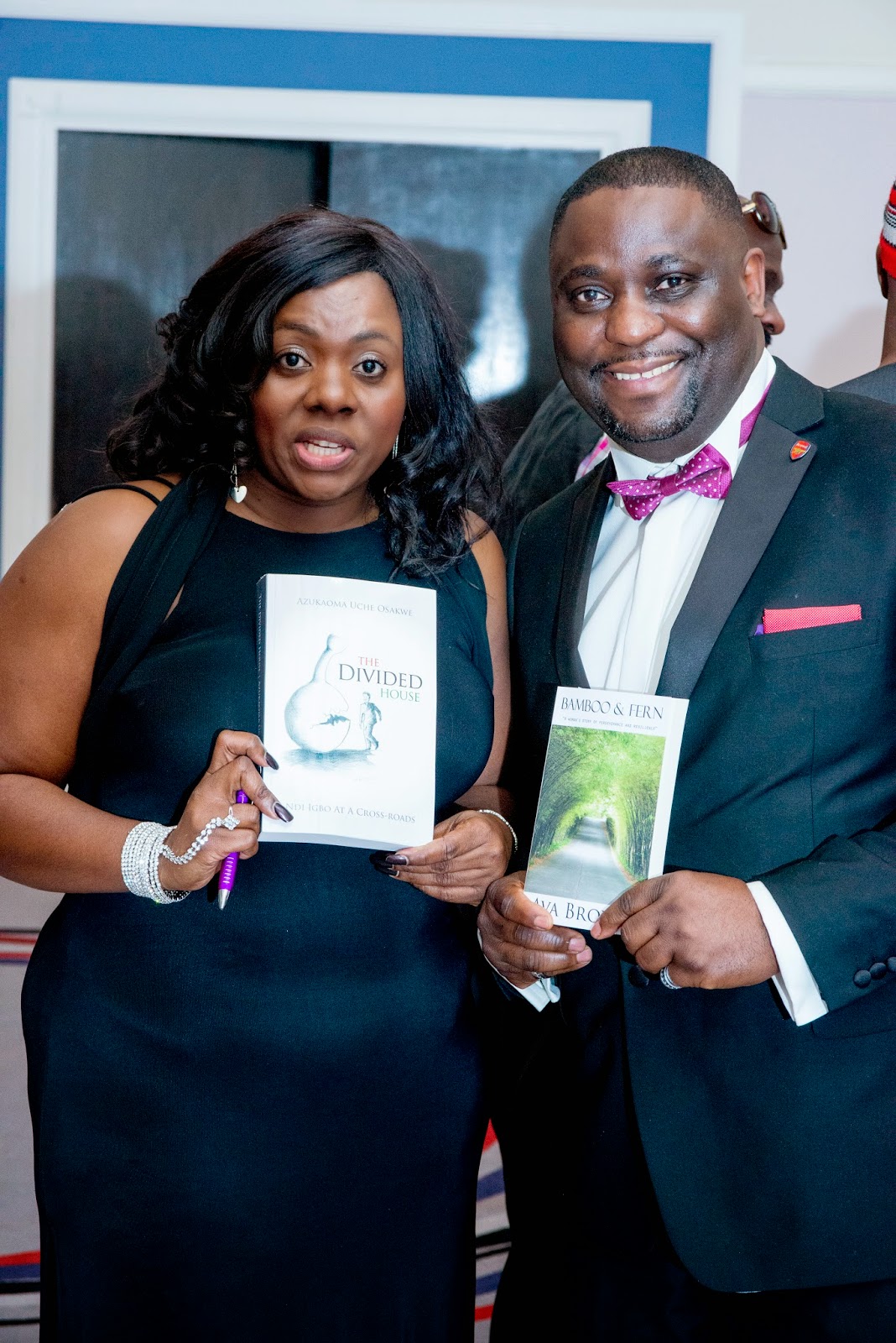 Contributors: Ava Brown "Bamboo & Fern"
Ava Brown an Author and speaker will share from her new book launch tonight. All the way from UK will share with us her life in St Elizabeth, Jamaica, Ava Brown inspiring journey the story of how she went from a country girl to a corporate queen. The book has managed to travel into over 25 countries in less than two months and today is here in Ireland. 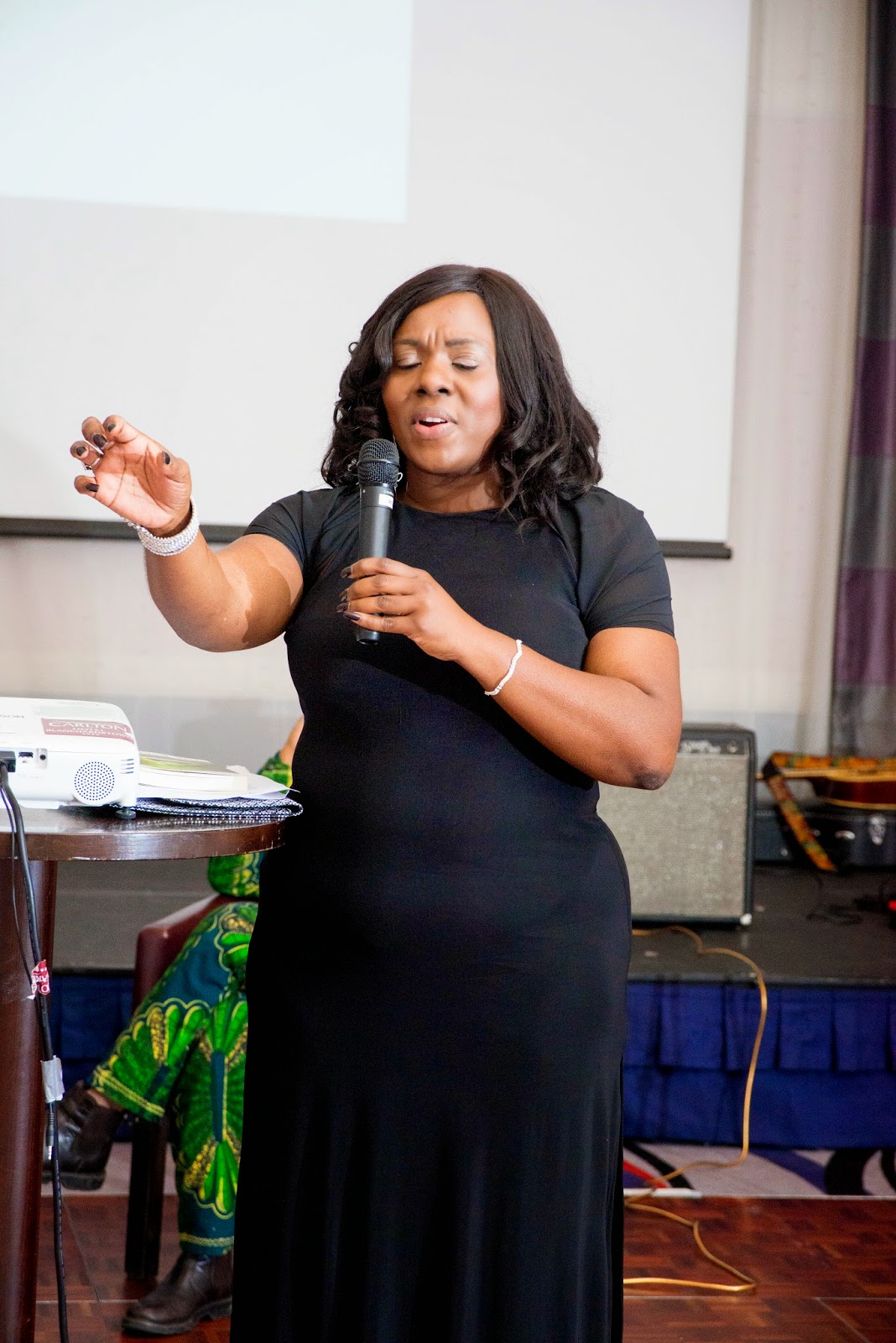 Everyone another reason for you all to grace the evening by attending "National Conference of Africa History Month Ireland" 23rd Sunday November 2014 Carlton Hotel Blanchardstown, 4 pm prompt- 8 pm. Strictly time keeping.
ALAN SHATTER SPECIAL GUEST @ THE NATIONAL CONFERENCE OF AFRICA HISTORY MONTH IRELAND 2014, RECEIVE A RECOGNITION AWARD AND WILL LAUNCH THE NEW BOOK BAMBOO & FERN BY AVA BROWN
Alan Shatter SOLIDARITY IN SUPPORT OF YOUR WORK
The Migrant Communities are all coming together in one accord of love to show their solidarity for a Man that Reform the Immigration System here in Ireland. He as made a tremendous contribution to the Migrant Africa Caribbean Communities in Ireland.
Alan Shatter's final words as Minister for Justice: 'Integration is the only way forward for changing society'
Alan showed us so much love let give back; IRISH society is changing, and part of that change is the number of non-Irish people who have chosen to live and work here. They have come from a large number of countries around the world.
Alan Shatter; Born in Dublin to a Jewish family, Shatter is the son of Elaine and Reuben Shatter an English couple who met by chance when they were both on holidays in Ireland in 1948. He was educated at The High School, Dublin and Trinity College, Dublin. He has been to Israel a number of times, including to work on a Kibbutz as a young man.
Shatter has lived most of his life in Dublin — he grew up in Rathgar and Rathfarnham and lives now in Ballinteer with his wife, Carol Ann (Danker) Shatter, and two children. He is the only Jewish member of Dáil Éireann