MICHAEL D HIGGINS THE PRESIDENT OF IRELAND HAVING A GREAT PRIVILEGE OF SHARING A GREAT MEMORABLE MOMENT WITH  "THE NEW FACE REPRESENTING NIGERIAN HERE IN IRELAND  Nigeria’s new Ambassador to Ireland, Her Excellency Bolere Elizabeth Ketebu, present her credentials to President Michael D Higgins at Áras an Uachtaráin on Tuesday 24th June, 2014 before taking up her new post at the Nigerian Embassy on Lesson Park.

The New Ambassador Arrived to Ireland on the 2nd of June 2014 and she celebrate with other prominent Nigerian's living here in Ireland On the occasion of her presentation of letter of credence's to the president of Ireland by H.E Dr Bolder Elizabeth Ketebu
The CEO of Afro in Diaspora Center and other Board of Directors were in her company and also journey with representative of the leading African Voice Newspaper here in Ireland. 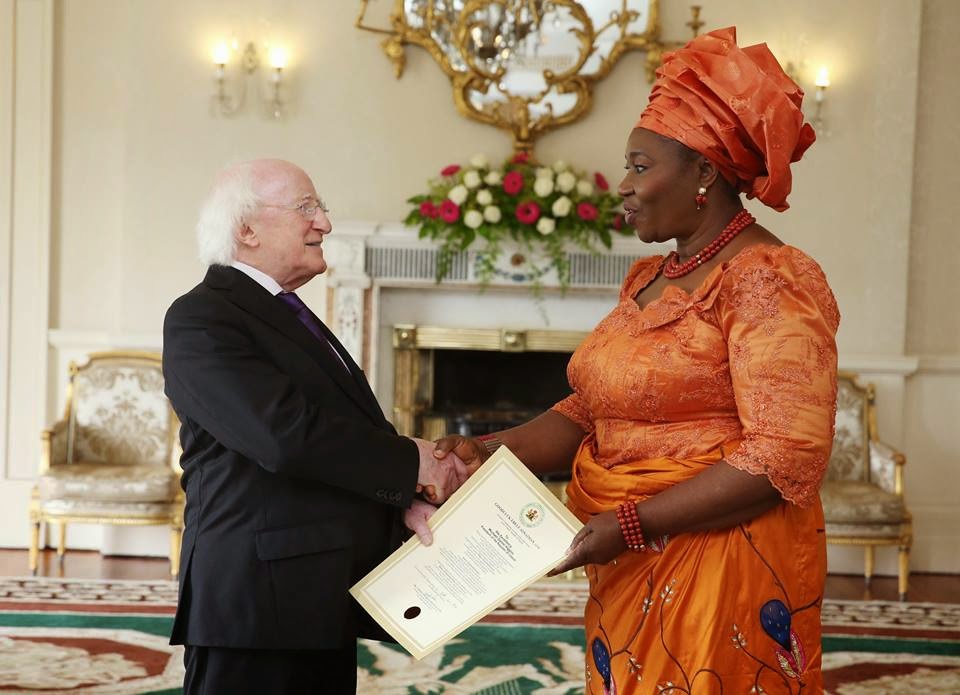 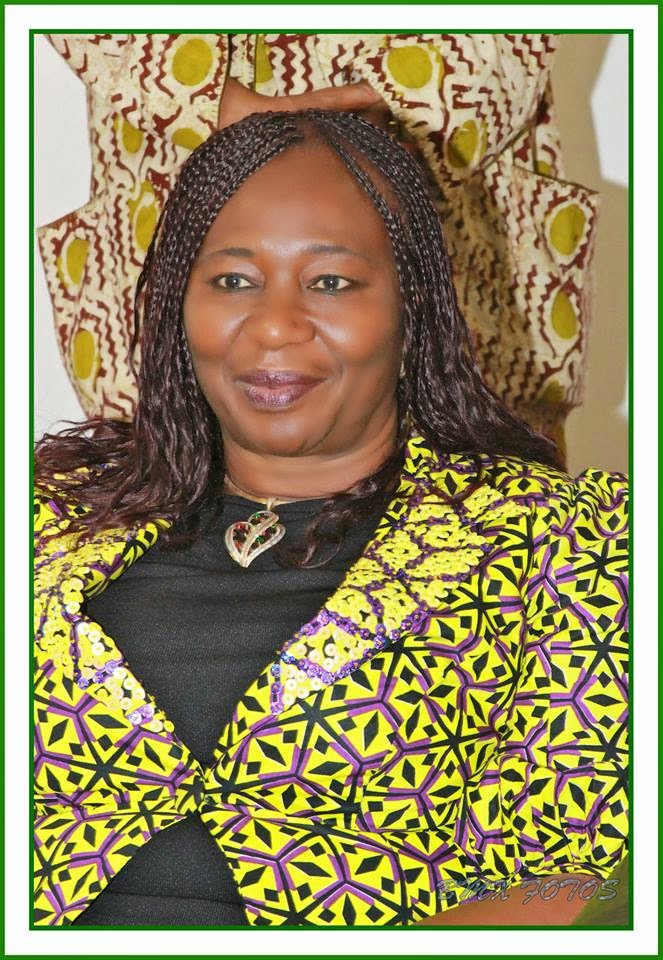 Born 25th February 1954 to a politically inclined Ijaw father and an Edo mother, in what is now known as Abia State, Dr. Bolere Elizabeth Ketebu has devoted her life to the championing of women’s rights.
Currently a member of the Governing Council, University of Lagos since 2009, she is a born motivator with a desire for helping others. “I was always engaged in one form of activism or another, from class monitor to head-girl to class representative to student unions.
This mother of five, qualified medical doctor and community physician, who rose through the ranks from local government officer of the NCWS (Nigeria National Council of Women’s Societies) to become the National president, is an extensive traveler within and outside the nation and has strive for the good of Nigeria and the world at large in various voluntary, governmental, academic and political roles.
After graduating from the University of Lagos, she embarked upon a postgraduate degree in Medicine, became a fellow of the West African
College of Physicians and studied Public Health and Community medicine at the Nigeria Postgraduate Medical College. She practiced as a city health officer for some years, became a director in the federal service in 1989, and was selected at the College of Medicine to train doctors.
From there she went to the House of Representatives (representing Yenagoa Constituency, Federal Republic of Nigeria, 1992 – 1993). While she still remained active in politics, she also became a public health consultant and continued practicing medicine and founded and co-run a home for motherless babies.
A major contribution Dr. Bolere has made to Nigeria is conceiving the micro credit scheme, for women’s groups and associations. She toured Nigeria for 62 days and administered the loan, but was later wrongly accused of defrauding the country and found herself remanded in police custody.
She spent a night in Suleja prison, where she experienced first-hand the plight of imprisoned women, and was inspired to equip the prison with modern, female friendly facilities. “If she had not initiated the micro-credit scheme and was later framed and imprisoned for one night she wouldn't have had such experience,” she explains, “the lesson is that leadership comes with it scars; one must be ready to bear the scars that come with the crown.”
Posted by SOM at 03:15